I can remember shooting my first handgun at the age of 13.  I used to think that all there was to shooting was hitting the target.  Especially the “X” ring, the only target to hit.  Fast forward to when I joined the military and the quest of chasing the majic “300” score, never did.  But because I never got a perfect score did that mean I was incapable of shooting the enemy?  Enter Combat Focus Shooting…  I felt as though I was freed from the Matrix with principles like “Combat Accuracy” and “The Balance of Speed and Precision”.  Since I achieved one of the hardest certifications in the defensive shooting arena I know of, the Combat Focus Shooting Instructor Certification, I realized that I had been lied to.  I don't believe my instructors meant to lie to me, but I do believe that as a student I didn't ask the right questions….

“Combat Accuracy is ANY shot that significantly affects

What is the first thing a person should learn when they handle their first firearm? Should it be target shooting, “instinctive shooting”, how to shoot IDPA or other competitions?  I tell my clients and potential clients that it is really up to them what direction they wish to go, just know where you are going.  Defensive shooting is a very different animal compared to the other shooting disciplines.  One big difference is you are training to kill someone who presents a credible threat to your life or those you love. 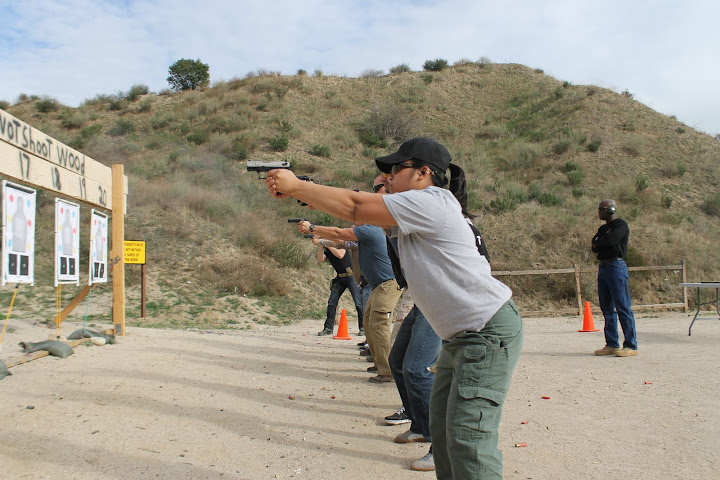 The Introduction to Defensive Handgun course provides the following principles: 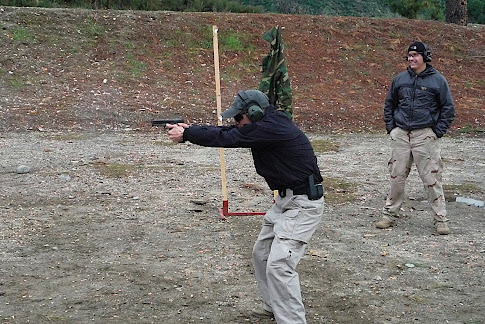 Be Safe and Train HARD!